A thin and delicate pancake. Swedish pancakes are similar to crepes, but even thinner. I’ve often thought that the taste resembled the inside of a popover. If you’ve never tried a popover and you’re courious as to what is tastes like, try our recipe here. Swedish pancakes remind me of being a kid. I recall having them on Christmas morning and for other special occassions. This recipe is perfect for any occassion though.

Written by Randi Lawson, age 17
This recipe comes from my Dad’s side of the family. We originally thought the the recipe came from my Grandmother’s Mom. I spoke to my Grandmother and learned that the recipe went back much farther. The recipe came from my Grandmother's Grandmother on her Father’s side, (would be my Great-Great-Grandmother First Name Larson Maiden name) who came to the United States from Sweden. Her Grandmother passed away when her father was quite young. He was one of the youngest in his large family. His oldest sisters often made Swedish pancakes for him and his siblings, because they had to assume care for them when their Mother passed away. This recipe travelled through a long line of people and has touched many hearts.

Family favorite for Christmas morning. Also enjoy for breakfast or dinner. Spread with butter and pure maple syrup and roll up and enjoy. Fun to have a pancake bar with topping choices of powdered sugar, cinnamon sugar, strawberries, whip cream, nutella and of course our favorite pure maple syrup. 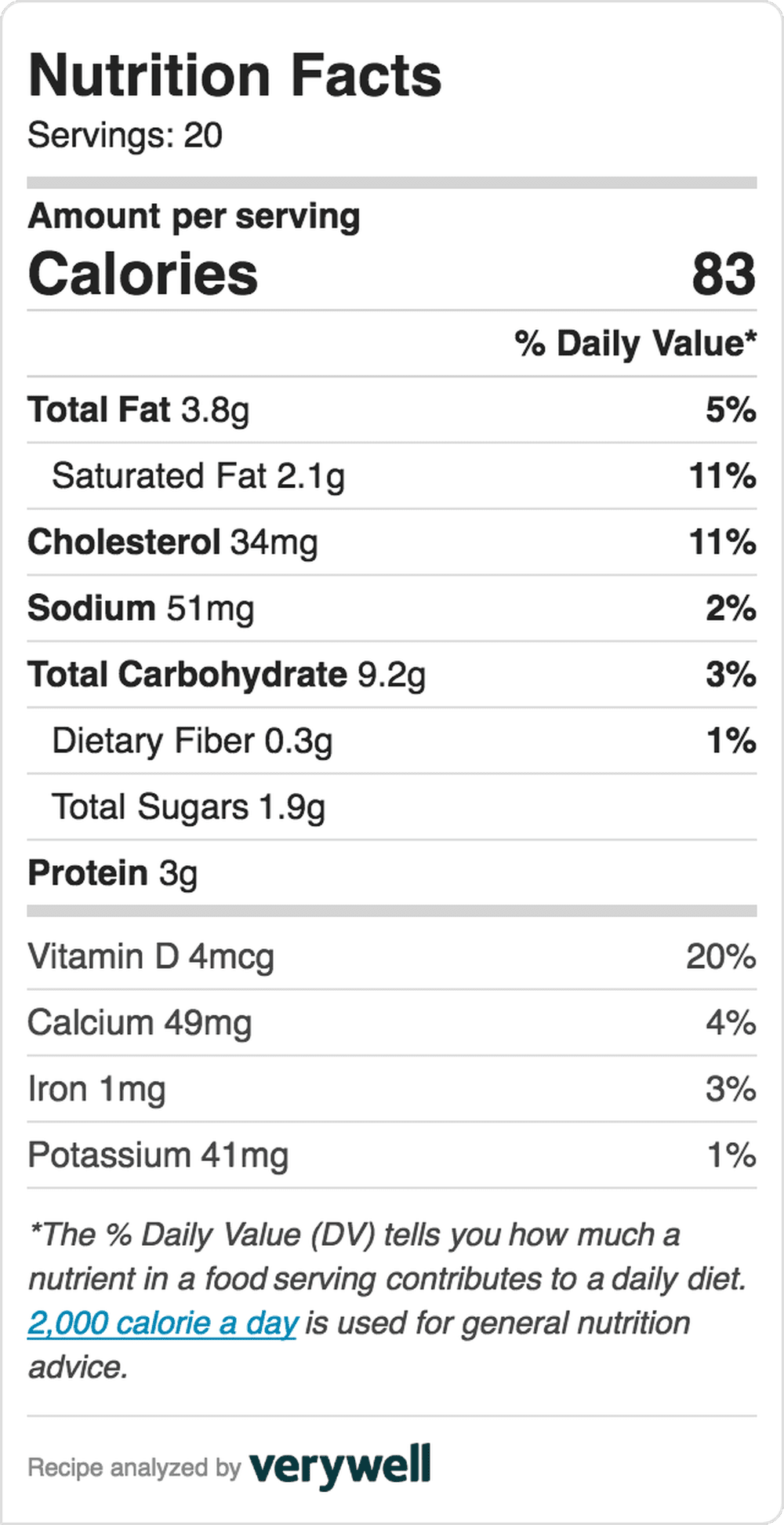